HAVE YOU BEEN CONTACTED BY THE POLICE OR CPS? 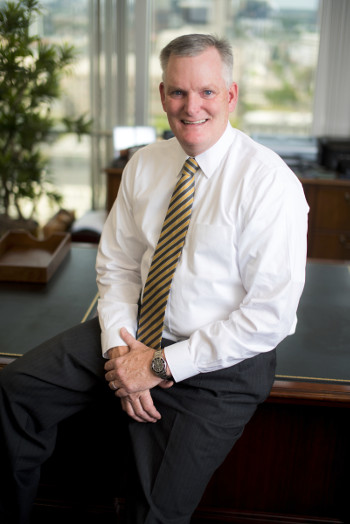 Reducing Your Anxiety By Keeping You Informed

When arrested for a criminal allegation, whether on a first-time or subsequent basis, the shock, anxiety and multitude of concerns racing through your mind can be stifling. How will my family, career and life be affected? Who can really help me at this point?

Mike is known for providing a high level of knowledge, artistry and understanding in this difficult time of your life. He is sought after for his concise and accurate information on all levels of the court proceedings. Your dilemma becomes his personal crusade. Your confidences are strictly adhered to and you, as an individual, will receive the respect and care required during this stressful time. 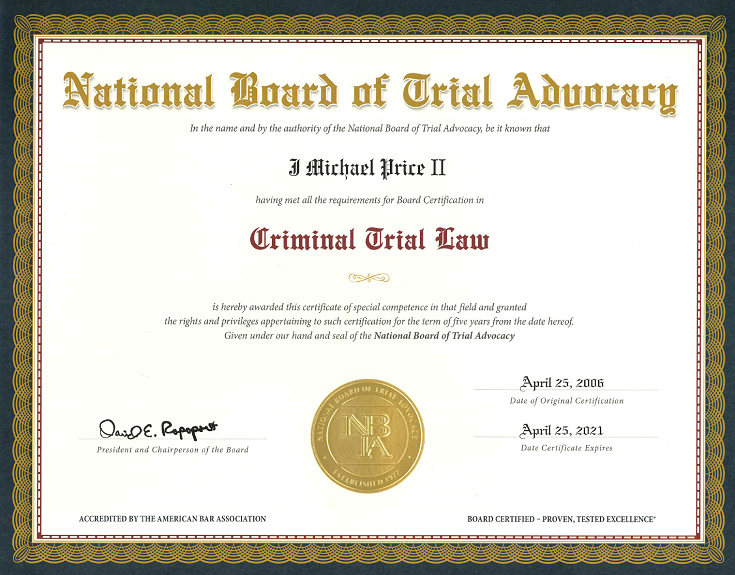 Tools And Techniques To Protect Your Rights

In order to defend your rights, he has designed a team defense, aggregating and deploying lawyers, paralegals, investigators and staff according to their skills and the case facts. To assist us, we have on call a pool of private investigators, trial consultants and forensic experts (criminalists, photographers, engineers, physicians and forensic psychiatrists, to name just a few). We seek to meet the prosecutor fact for fact. Our strengths lie in preparation, investigation, motion practice and ultimately trial presentation.

We have a collaborative relationship with our clients, who are encouraged to actively participate in their defense, help gather information and organize it for trial. To contend with the technological demands of the 21st century courtroom, we a have a state-of-the-art multimedia room for trial preparation and exhibit design.

Being charged with a crime is an embarrassing and life-changing moment for anyone. The most important factor in choosing a criminal defense attorney is developing a personal one-on-one relationship. Do I trust this person with my freedom, family and career? Is this person a seasoned, certified, experienced trial lawyer who can fight for me? Does he or she have the resources, office space, support staff, facilities and technology to compete against the government in the 21st century? Or is he or she still stuck in the past?

We fight to defend the rights of people arrested and accused of criminal offenses, handling all types of criminal cases — from minor infractions and misdemeanors to the most serious felony indictments — with personalized and confidential attention. Complete trust and confidence in your attorney is of the utmost importance.

Working Toward The Best Possible Outcome

Mike strives to find out the entire picture of his clients: their background, family, career and future in order to better represent them and see them through the difficult time of being accused of a crime. It is in this way that the best resolution possible can be had in every case. Any criminal arrest and charge affects the freedom, employment, health, family, finances, and future life and career options of each of our clients. This burden is not taken on lightly.

Our office is the perfect fit for the discriminating client who is results-oriented. We are successful in what we do and are thankful to those clients, attorneys and judges who continue to refer people, such as yourself, to our office.

Mike Price has been representing citizens accused of crimes since he was a student in law school. While many of his fellow students were in class listening to professors tell them what the law was, Mike was in the Dallas County Criminal Courthouse learning firsthand how the system really works. This experience early in his legal education convinced Mike to dedicate his professional career exclusively to the defense of those people and businesses accused of crimes by local, state or federal authorities.

While many of Mike’s colleagues like to focus on their past experience as a prosecutor or judge, Mike stays focused on achieving results in the courtroom.

“The best lawyer to defend a person accused of a crime is an attorney who has devoted his entire career to defending the rights of people rather than trying to put people in jail or prison.“

Mike has handled over 3,500 criminal cases since 1995. He has prosecuted none. These cases have ranged from simple misdemeanors, DWIs, assaults, drug possession, grand jury representations, rapes, robberies and complex white collar federal investigations. This wealth of experience has come from where it matters the most: the defense side of the table — representing persons accused of a crime. Mike has a firm belief that the only way to handle a criminal case successfully is to investigate and prepare every case as if it were going to be tried in front of a jury. By doing this, every case gets fully investigated and the best resolution for every client can be achieved, even if the case does not ultimately end in a trial.

Most “former prosecutors” are not skilled and experienced in criminal defense law, cross-examination, defense experts or investigating a case from the defense perspective. Even some prosecutors who have been practicing criminal defense for many years cannot seem to lose their “everyone’s guilty” mentality. This is a huge gamble to take when you are considering the effects of a criminal charge on your freedom, family and career.

While attending A.C., Mike was a three-year varsity team letterman on the Austin College football team. He was selected as a Texas Interscholastic Athletic Association Academic All-Conference member in 1989, 1990 and 1991. In 1990, Mike and the “Kangaroos” advanced to the NAIA Division II National Playoffs. He received his Juris Doctor degree in 1995 from Southern Methodist University School of Law in Dallas.

While at SMU, he was a student attorney in the SMU Law School Criminal Justice Clinic. After representing many clients throughout the criminal process, including in jury trials, Mike was chosen to be the Supervising Student Attorney for the next class of students in this program. He was admitted to the Texas State Bar in 1995.

After graduating from law school, Mike began working for the legendary criminal defense attorney George R. Milner. Mike became a partner in his firm in 1998. In 2001, Mike became Board-Certified in Criminal Law by the Texas Board of Legal Specialization. While most attorneys have to practice 10, 15 or 20 years to reach the experience level necessary to achieve board certification, Mike met the rigorous requirements and passed the exam after being licensed for only six years.

In 2002, Mike became the Managing Partner and a founding member of Milner & Finn, a law firm dedicated to the exclusive defense of criminal cases in both state and federal court. In 2006, Mike became Board-Certified in Criminal Trial Advocacy by the National Board of Trial Advocacy. He is now one of only a handful of attorneys who is certified in criminal law at both the state and national level. In addition, Mike has been named in Texas Super Lawyers®, a Thomson Reuters service, from 2005-2019, as published in Texas Monthly Magazine. He is also “AV” Rated* by Martindale-Hubbell, the highest rating for both ethics and legal ability.

Mike’s wife, Krissa, is a former teacher and Drill Team Director for Plano Senior High School. She is now a full-time mom of two boys, Trey and Brenden. Mike and Krissa enjoy boating with their friends and family at Lake Texoma, traveling and attending as many Dallas Stars hockey games as their schedules will allow!